Writing Prompt: The Hardships of Settlers

In December 1620, one hundred people who crossed the Atlantic aboard the Mayflower established a settlement near Plymouth Harbor in what is now Massachusetts.  Many of them had broken from the Church of England and were seeking religious freedom in the new world.  Half of them died from malnutrition in the winter of 1621.

Fortunately, they encountered an English-speaking Native American named Tisquantum or Squanto (who had previously been held captive by Captain John Smith, escaped to England, and returned).  Squanto taught the colonists to plant corn and other vital crops.  This allowed the surviving colonists and nearby native Americans (the Pokanokets) to celebrate with a first Thanksgiving meal together in the fall of 1621.

the hardships faced by settlers in a new world.

The original Top Gun movie was released in 1986. The F-14 Tomcat is a museum piece now. But, Top Gun is coming back to the theatres with a ... 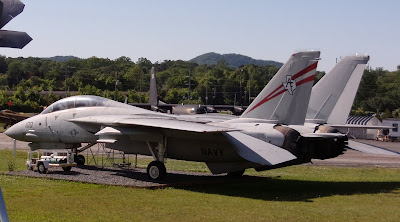