Did you ever play Dungeons & Dragons?  Long, long, long ago, I played regularly.  It was a great way to pass the time and engage the imagination.  It was an especially good game for imaginative people with no money.  I more than qualified under those criteria when I was in college.  As characters advanced in this popular roleplaying game, they accumulated experience, wealth, weapons, and magic items.  But, often, this inventory of weapons became commonplace and classified not by their magic, but by the numerical advantages that they gave the characters in the game.  The items weren't valued and weren't special anymore.  Instead, they were simply an inventory: a ring of invisibility, a bag of holding a +1 dagger, or a +5 sword.

Where's the magic in that?
You don't have to be a D&D player to have fun with today's writing prompt.  Anyone who enjoys fantasy writing can have fun with this one.  The assignment is simple.  For today's writing prompt, imagine an item that a character in a fantasy novel might possess, describe it, incorporate it in a story, and most of all ---
bring the magic to life!
at March 13, 2021 No comments: 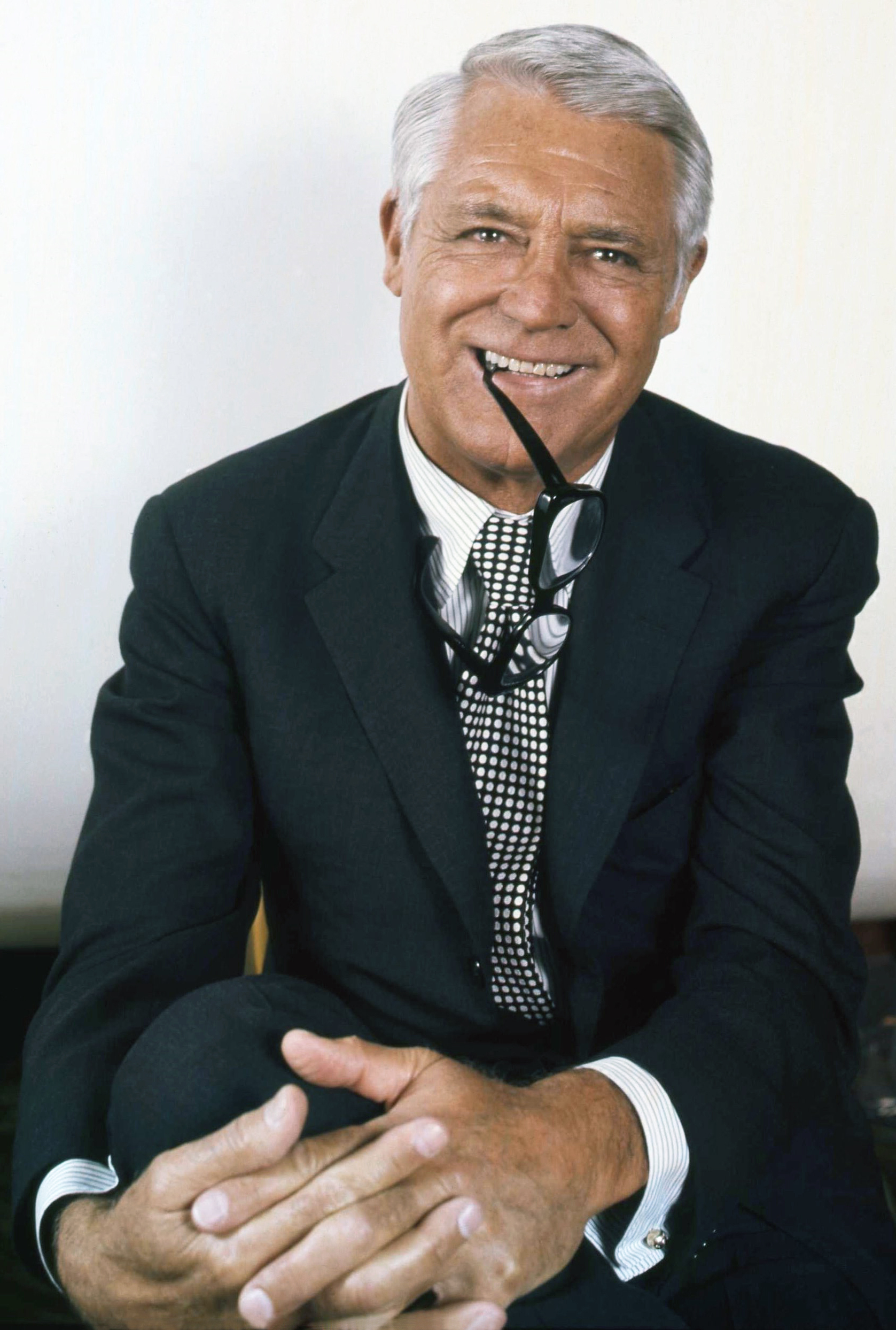