Ever since Homer wrote The Odyssey, the quest to go home has been a literary staple.  Every year for Thanksgiving and Christmas millions of people try to make it home in time for the holidays.  Depending on the weather and the form of transportation used, it can be quite an adventure.  There are an infinite number of obstacles that can block the way home.


In addition to the obstacles, there can be deprivations and suffering.  Back in 1985, the seats on an AMTRAK train were comfortable.  For example, the AMTRAK coach car seats below look positively imperial compared to the airline seats for struggling writers.


For today's writing prompt, write us a short story about --

an arduous journey home for the holidays.

A family is gathered around the Thanksgiving Day table looking forward to a turkey dinner with all the trimmings or, perhaps, to imitation tofurkey dinner with lots of strange vegetables that will make that one family member happy but force everyone else to seek an open McDonalds later.  However, I digress.  The thing that makes this Thanksgiving interesting is that one family member has done something that they don't want to reveal to the whole family.  However, they've put just enough hints out there and they've revealed a number of half-truths about their secret that speculation is rampant.

For today's writing prompt, you invent what they did.  You invent the clues. You help the family find out the truth.  Write us a story about a Thanksgiving family mystery.

Four Word Writing Prompt: With All the Fixings

A Thanksgiving approaches, this is a good time to write a story with all the fixins'!  Let's write a story that includes the following four words: 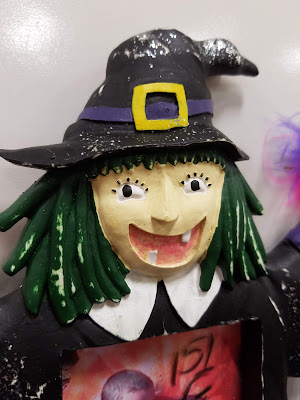 Recently, I finished watching Indiana Jones and the Last Crusade.  While I loved Raiders of the Lost Ark and will re-watch that movie at the drop of a hat, I was turned off to the series by the overly dark and snake-filled tone of Indiana Jones and the Temple of Doom. I missed out.  I should have watched this movie years ago.  Last Crusade was a pretty good movie.  As a writer of genre fiction, I also found it to be interesting to observe as a work of pulp fiction.


As a movie, it is heavily influenced by classic pulp fiction.  Like a work of pulp fiction trying to keep readers turning pages, the movie employs a wide variety of devices to keep eyes glued to the screen.

When there is a lull in the action, it's time for action!


I read somewhere (probably in How to Write Pulp Fiction by James Scott Bell) that an age old piece of wisdom for pulp writers was that when you couldn't figure out what to do next in your story have someone enter the room with a gun.  In The Last Crusade, lulls in the action don't last long  The movie moves from action sequence to action sequence very quickly.

When characters are in jeopardy add more jeopardy!


If you look at a fistfight in The Last Crusade, it's never quite over.  The bad guys keep coming back for more.  It's not enough to just have a fistfight.  In this movie, they have fistfights on a moving tank.

The tank isn't just moving, it's trying to scrape Indiana Jones off on the side of a cliff or it's heading towards the edge of a cliff and a fall into oblivion.  There hero has to worry about the fight, falling onto the tank tread, getting scraped off of the tank, or going off the edge of the tank.  But, that's not all, his father is a hostage on the tank.


It's not enough to simply escape.  Escapes are layered with more and more jeopardy.  At one point in the movie, Indiana Jones and his father (played by Sean Connery) are tied up in chairs back to back.  At any point, the guards will be back to kill them or beat and torture them.  That's not easy, but more and more jeopardy is added to the scenario.


They find a lighter.  His father lights it in order to burn a hole in the thick ropes that bind them.  But, the clumsy old man drops the light and lights the carpet on fire.  He doesn't want to tell Indy so he tries to blow out the flames.


At another point in the movie, a bad guy is just about to shoot Indiana Jones.  He fires, but surprisingly he shoots Indiana Jones' father instead.  Now, Indy has to try and save his father.  The act surprises the audience, makes them gasp because they care about Indy's father, and it sets up a race against time in order to save the elder Jones.  The surprise adds yet another layer of jeopardy.


If you look at any of the Indiana Jones movies, you'll see jeopardy and more jeopardy heaped onto the characters, escapes have complication after complication, there are lots of surprises, and everything moves fast against a ticking clock.

As an adventurous fifteen-year-old, Gus Pegel, and some friends drove this 4x4 Postal Van across Australia and, with a few short hops by sea, overland to Germany.


Traveling across the outback and through less developed countries like India, Pakistan, and Afghanistan--in the world before cellphones--seems unthinkable today.  His adventure was truly epic.  You can read about it in his book From Australia to Germany:  The Ultimate Overland 4x4 Adventure.  While most of us don't have adventures of that scale, we all have adventures in life to share.  For today's writing prompt, write about ....


an adventure you've had!

Sometimes four words are almost all you need.  But, there are lots of ways for this exercise to go.  For today's writing prompt, weave the four words below into a short story. 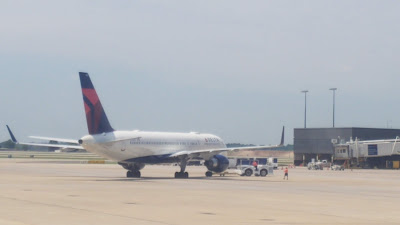 With Christmas over, it's officially the offseason for Santa's elves and reindeer.  The elves won't have to build toys like craz... 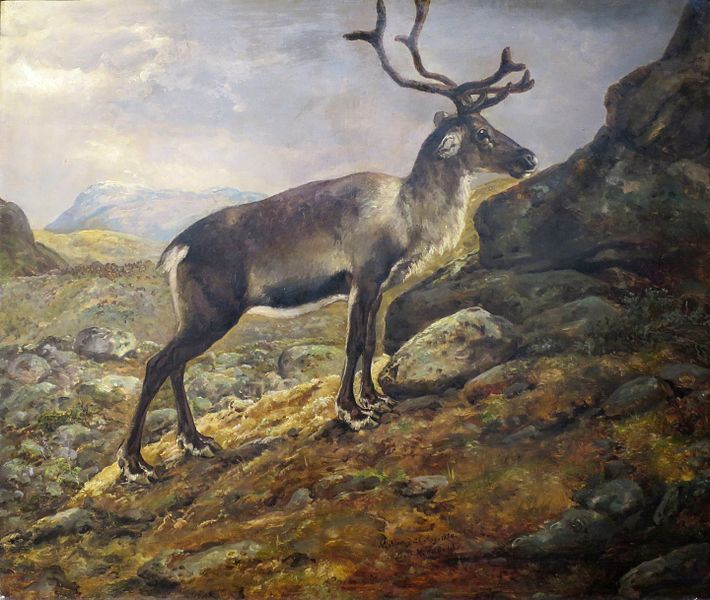