This is the Chengdu J-20.  It's a fifth generation fighter aircraft commonly known as China's Stealth Fighter.  The aircraft is reportedly capable of Mach 2.  Development may have benefited from American stealth fighter plans.  In addition, favorable foreign trade balances and China's rising economic power have made it easier for China to build an arsenal that includes these aircraft.  There are a lot of mysteries about the J-20.  It's a plane that the intelligence agencies around the world are very interested in.  It could easily lie at the heart of an espionage or military thriller.

I could easily imagine some thrilling adventures around this aircraft.   For today's writing prompt, you have a mission:.

Steal this plane and take it somewhere for study.  You can steal this aircraft in a thrilling piece of flash fiction or a short story. 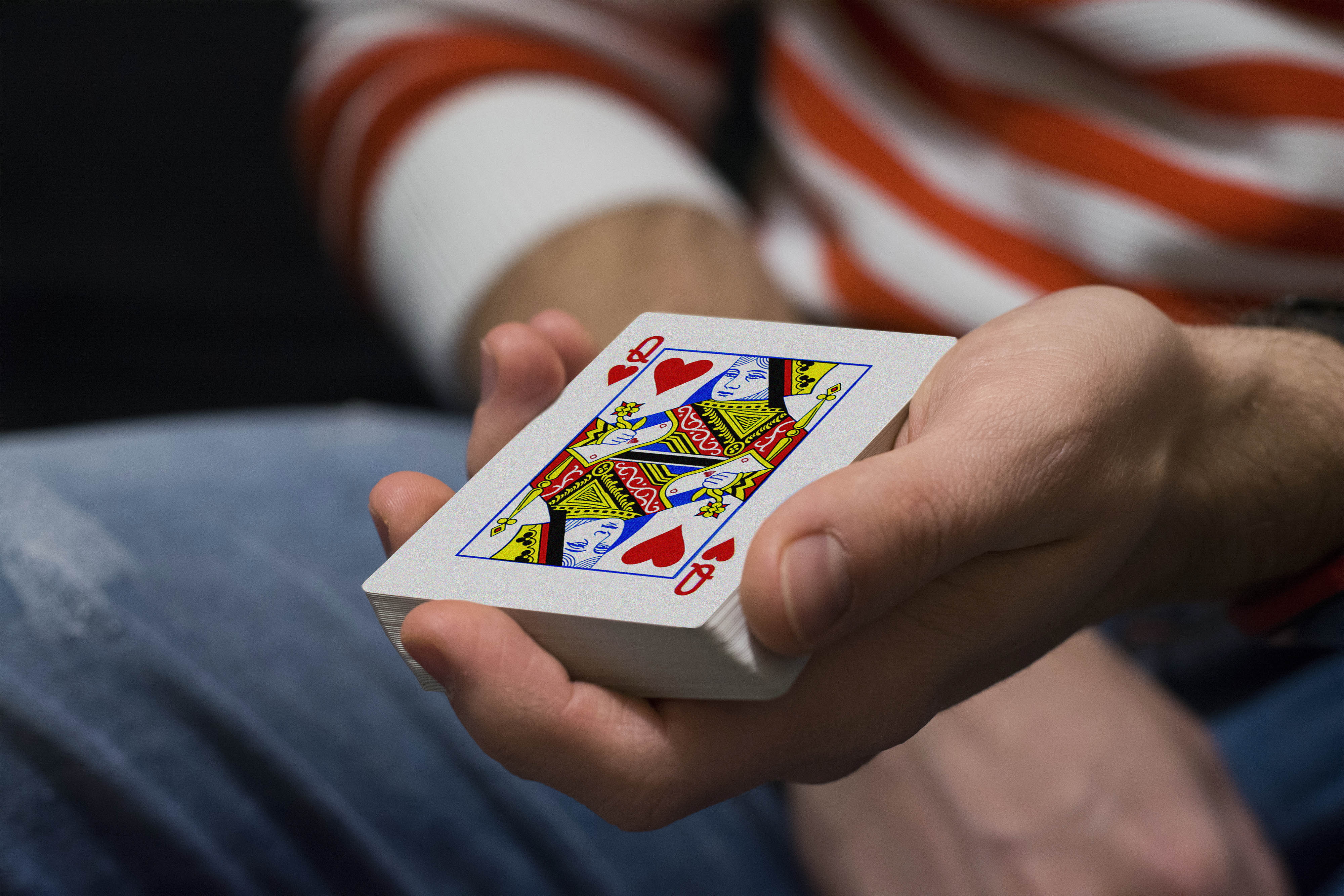