Have you ever seen the old British spy series - The Prisoner?  It starred Patrick McGoohan as a British spy who tried to retire.


His agency abducted him and retired him to a strange seaside community where he was continually questioned about why he resigned.  The interrogators want information and by hook or by crook they were determined to get it.  The Prisoner was an awesome show that operated on many levels.  It's also a bit of inspiration for a writing exercise.  Today's writing prompt is to write a short piece of fiction about -

a person who knows something but doesn't want to share that knowledge.
at March 10, 2019

We hear more and more about supply chain issues and disruptions on the news.  We are also starting to see store shelves empty of a few items... 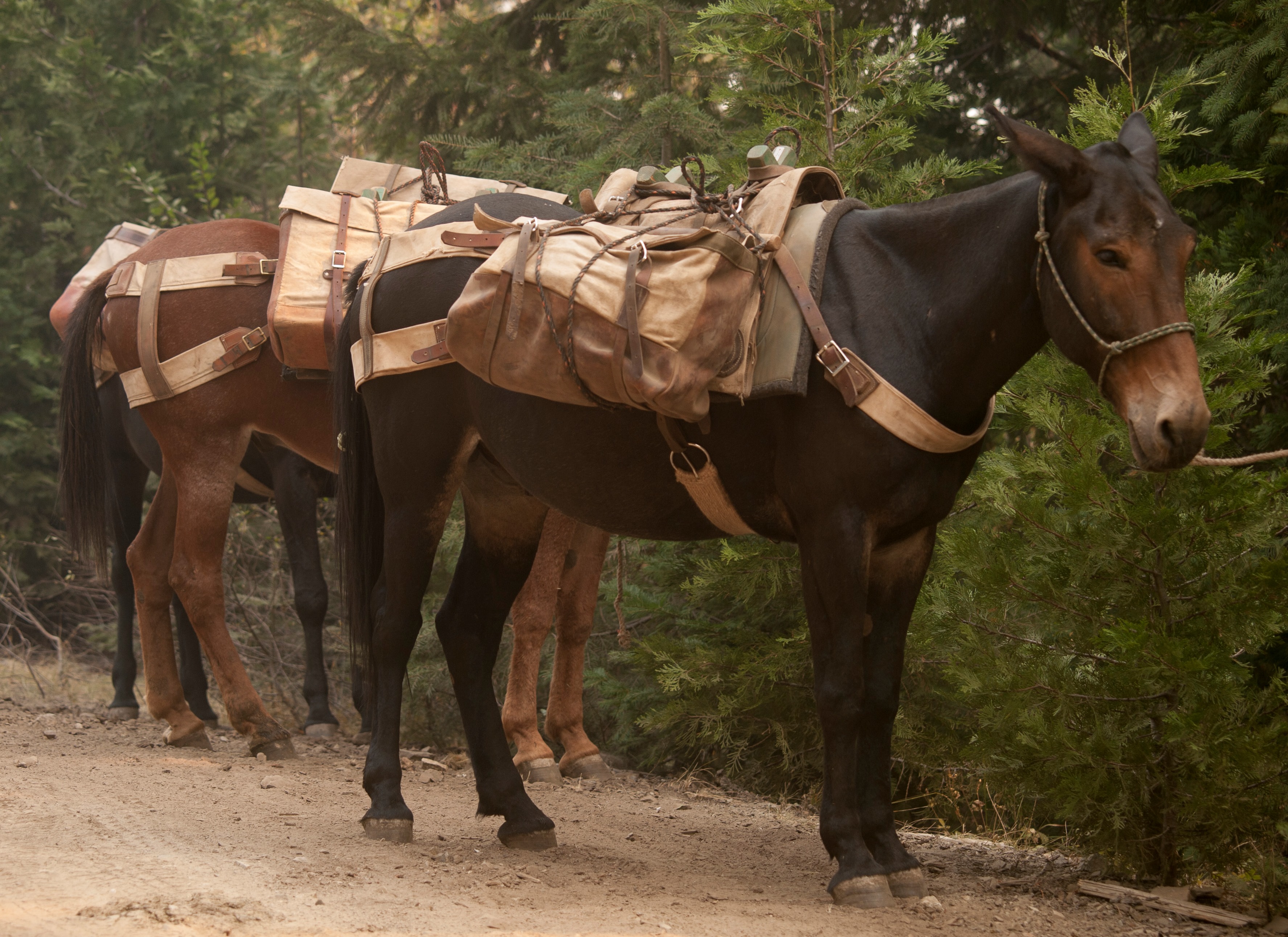